The 'Tierenteyn rit’ edition 2019 can count on our sponsorship again, yes it is almost a tradition.

The Tierenteynrit is an orientation ride for cars in South-West Flanders and has been the season opener of the VAS (Vlaamse Autosportfederatie vzw) for several years now. The event is organized by Autostal Hemicuda from Lauwe. The ride starts in Lauwe and runs about 100 km in the surrounding area of the starting point. The 2019 edition will take place on January 4th. Participants come from far and wide, even from Limburg and Antwerp!

And a spicy ride deserves a spicy end: every participant goes home with a jar of super-tasty Tierenteyn mustard! 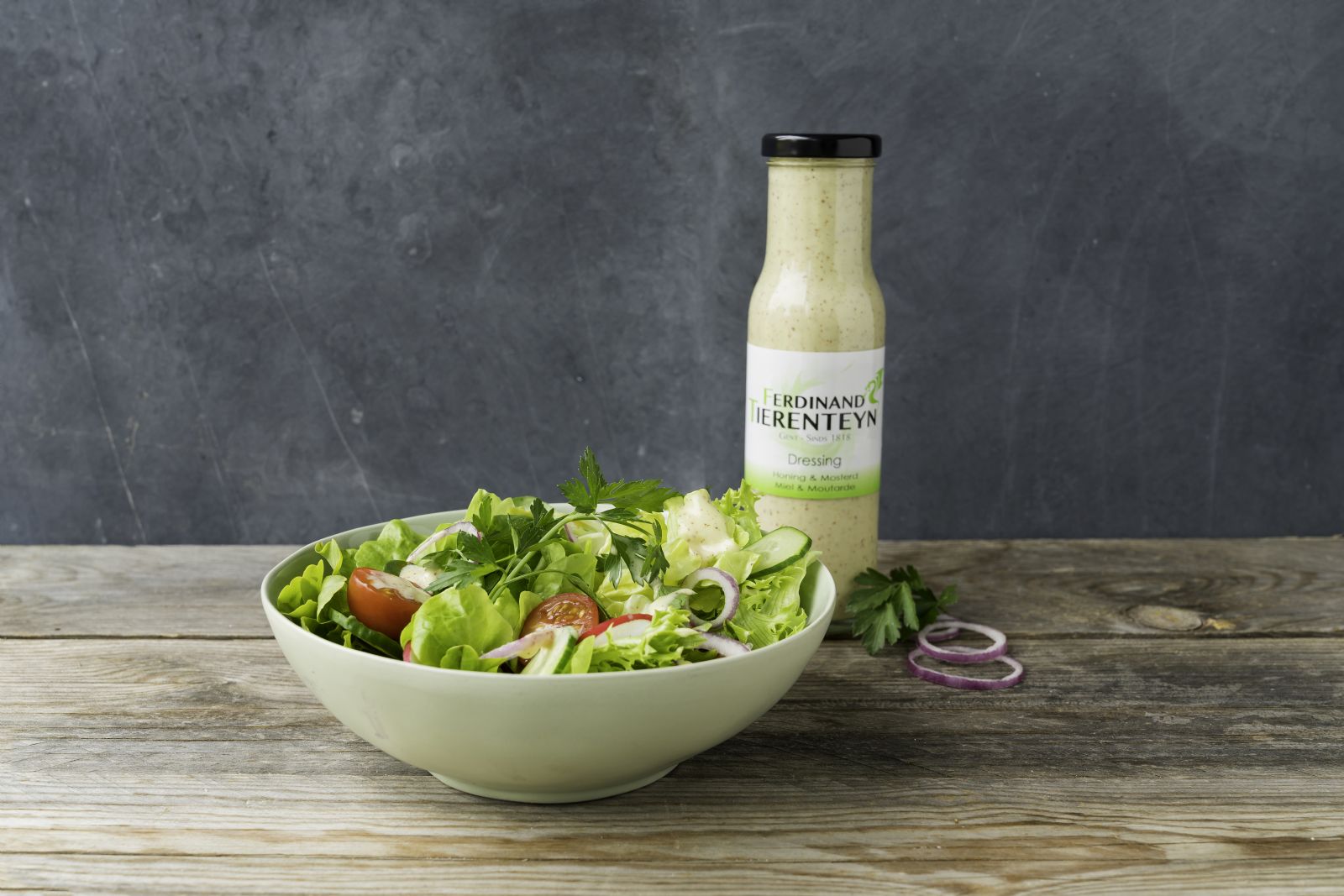 After having reintroduced the Ghentse Pickles, Tierenteyn is taking the next step in broadening the product range: the 'Dressing Honey Mustard' and the 'Mustard Vinaigrette' appear on the stage. The first offers a nice balance spicy-sweet-sour, the second one is a bit spicier, both are perfect to combine with a salad! They are available in consumer and food service packaging. Just try it! 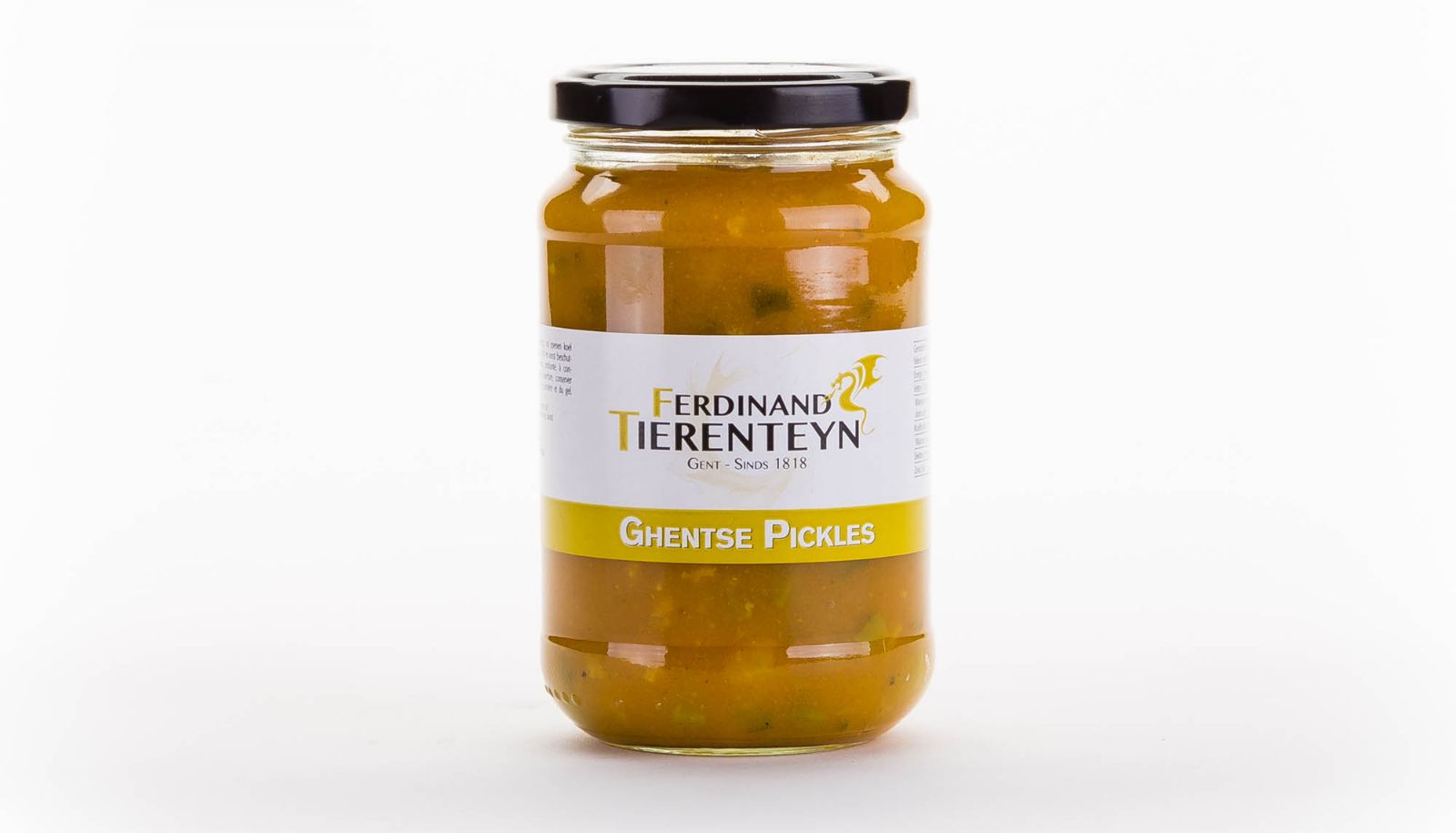 The come-back of our missing pickles recipe in 2016 is a hit: our Ghentse Pickles are gradually becoming a fixed value in various sales outlets. Full of crispy vegetables, a nice balance between sweet and sour, a beautiful structure, a perfect aftertaste ... In short: everything that a real pickles lover can wish for. Interested? Surf to our 'Points of Sale' and find the closest point of sale. 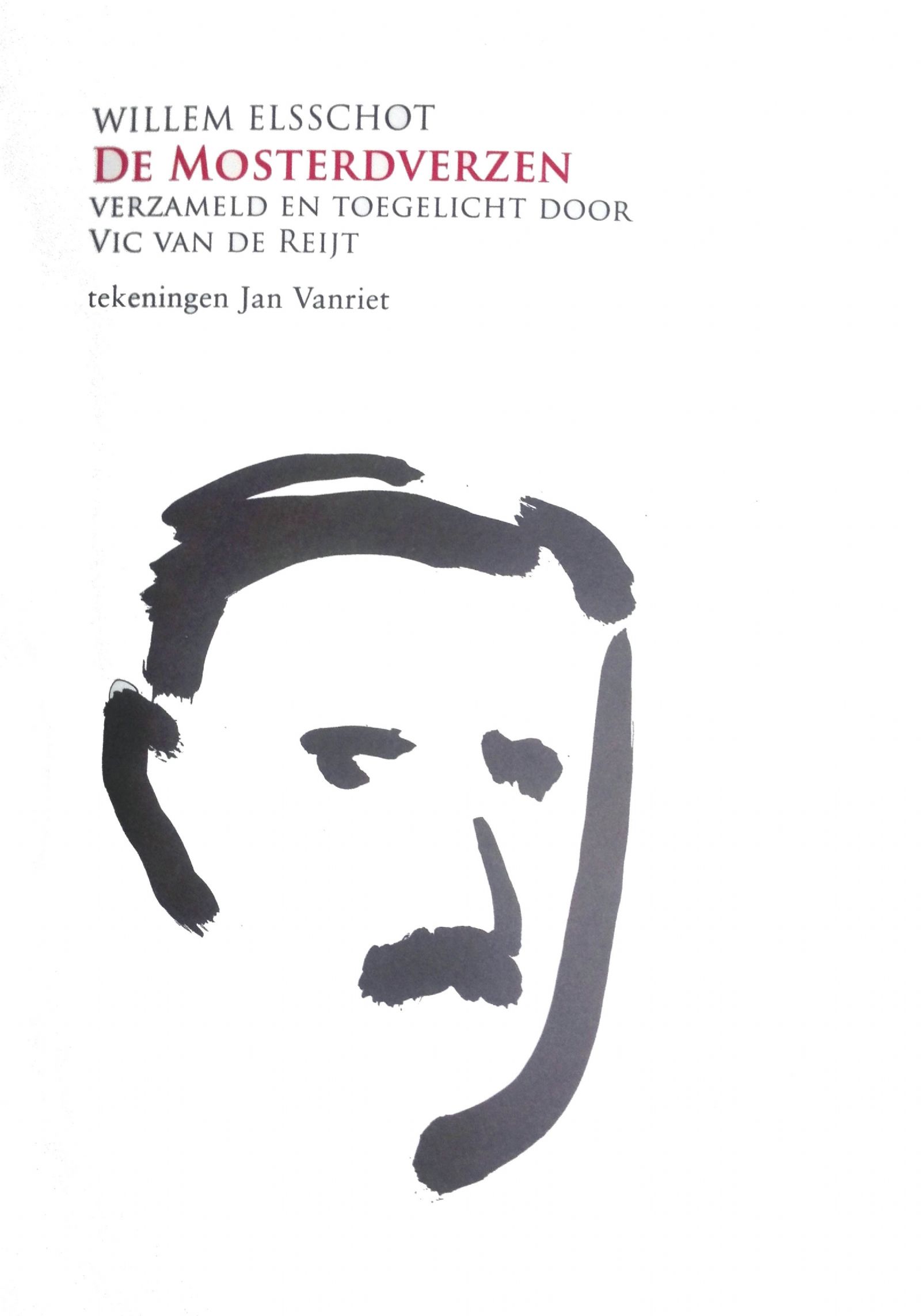 The ‘Mosterdverzen’ (mustard verses) by Willem Elsschot, bundled by WEG

Willem Elsschot, the famous Flemish writer (1882-1960), wrote under his own name Alfons De Ridder 9 verses about the mustards of Ferdinand Tierenteyn. These verses were published in the Snoecks Almanak at the time. The first verse appeared in 1947, the last in the Snoeck's of 1959.

Vic van de Reijt has summarized and commented on the verses for the  ‘Willem Elsschot Genootschap’ (www.weg.be). The booklet of 24 pages was illustrated with beautiful drawings by Jan Vanriet.